Words that have been etched in our memories for as long as we can remember. Unfortunately, one of humanity’s worst nightmares has come true. We’re literally running out of potable water. One of India’s largest metropolitan cities, Chennai, is facing its worst water crisis in history.  Exacerbating by the minute, the situation is much worse than we would like to believe. The four lakes that keep Chennai hydrated have run dry, currently holding merely 1% of the total volume of water they had till last year. People are forced to work from home, restaurants are temporarily shut, and life is coming to a stand-still. It’s a common sight to find neighbors fighting for a cannister of water, standing in queues at 4 AM. 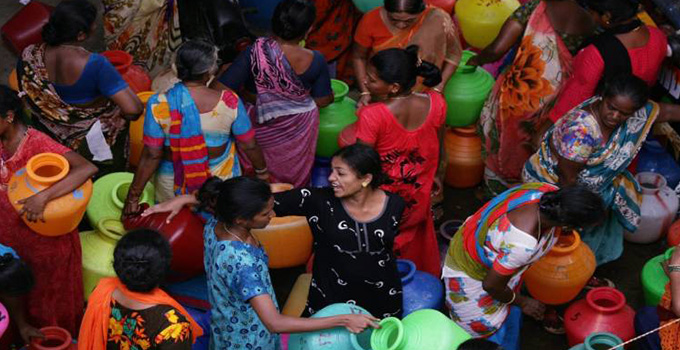 The irony in this worrying situation lies in the fact that it’s the same city that was inundated with floods just four years ago. It’s basic human tendency to blame external factors before self-reflecting on our own misdoings. Poor city planning, and dismal water management has left Chennai high and dry. The city’s water situation is being attributed to inadequate rains over the past year. The truth is, droughts doesn’t cause water shortages; people do. Shifting the blame on Mother Nature for our own self-destructive ways is what has led us to a point where life-threatening phenomena like climate change and global warming are not receiving the amount of attention they most desperately require.

The situation we find ourselves in is so grave, that by the year 2020, twenty on major Indian cities are expected to run out of groundwater, putting over a 100 million human lives in danger across the country. If we consider the flora and fauna that is at risk, the potential damage we’re looking at runs into mind boggling territory. 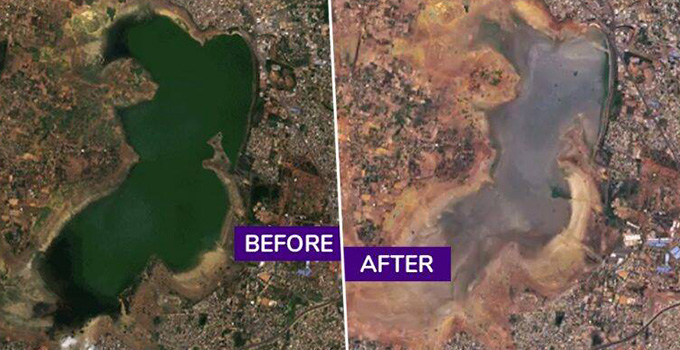 Life depends on water; the reservoirs depend on us- it’s as simple. It is a well settled fact that India is a groundwater economy. Wells, and not dams have been the temples of Modern India. Our future looks very bleak if immediate remedial measures are not taken. By 2050, India’s steady population growth is projected to increase to a massive 1.73 billion. This risk of overpopulation coupled with our dismal water management mechanisms means that by the year 2040, the entire nation is at risk of losing all its groundwater.

It’s real; India’s thirst is rising. 76 million people don’t have access to clean drinking water as we speak. With just 4% of the World’s fresh water, India accounts for 16% of the World’s population. The numbers go against us, and it’s time we do something about it. As a brand, we consider it our moral duty and social responsibility to spread awareness about this grim situation. 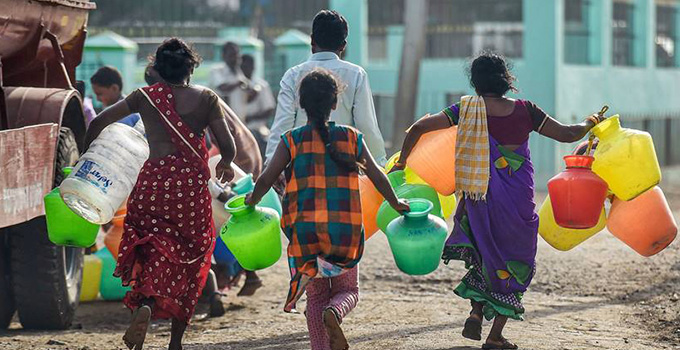 Please, do your bit to contribute towards effective water conservation and usage. Let’s do it for ourselves, for our children, for society, for posterity. We urge the FG family to step forward, be more socially responsible, and spread the word.