Dark earthy tones in a medley of breathtaking prints -  'Daboo' or ‘Dabu’ (Mud Resist Printing), as it is more commonly known, is an ancient Rajasthani printing technique that involves scrupulous attention to detail across the many stages of making it. Let's find out more! 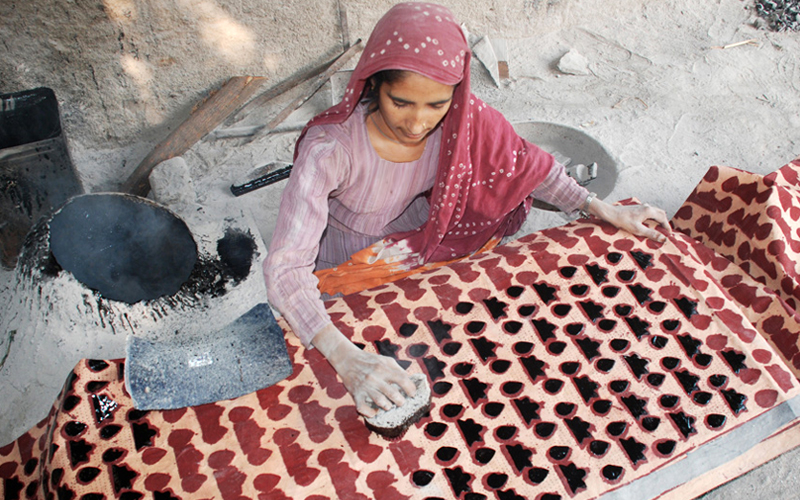 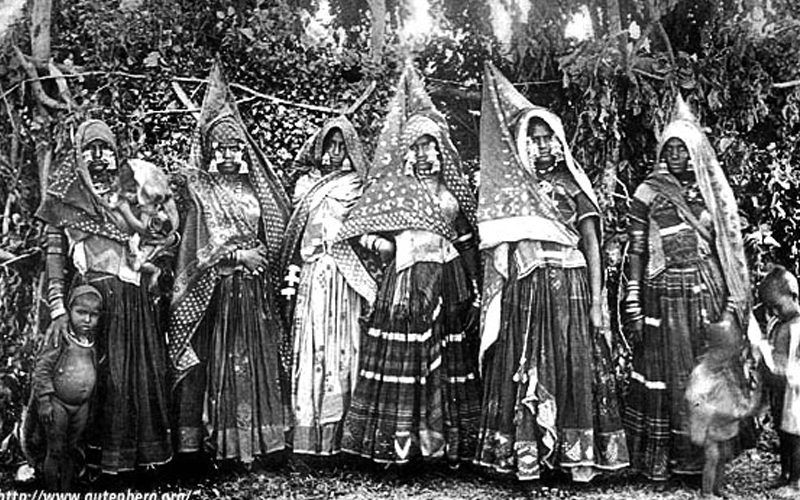 Dabu print motifs are believed to have originated from China, and the technique dates back to 675 AD. It then travelled to Rajasthan, which became the highest producer of block printed fabrics. Akola Village, Rajasthan is where Dabu print started blooming. Initially, Rajasthan had a large number of artisans engaged in Dabu printing, but only a few remain today to take this age-old legacy forward. 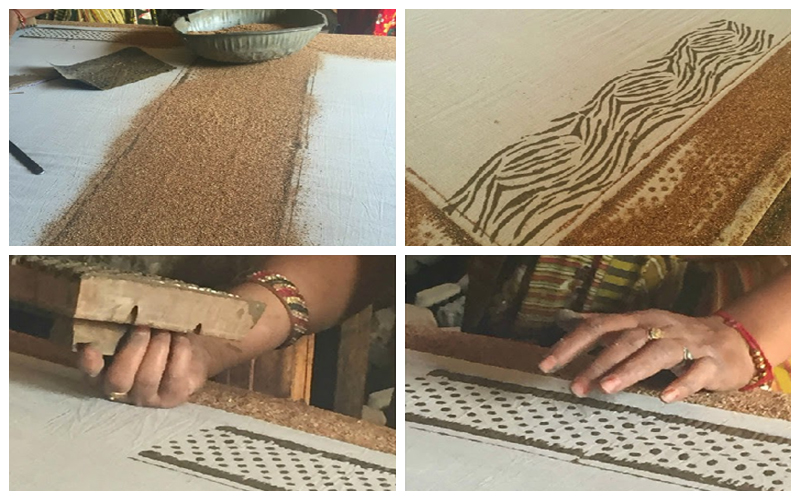 Dabu printing is a painstaking and a labour intensive process. The fabric is first received from the mills and washed to clear off surface impurities. The blocks are then dipped in natural dyes and meticulously hand printed on a plain fabric. The next step is to prepare mud resist mixture that's made with gum, lime and white chaff. This mixture is applied to the fabric and is then dried. Post drying, the fabric is dipped in a vat of dye, followed by a wash to remove excess dye and paste.

The patterns used are quite traditional, inspired by motifs that are picked from nature, and further produced on wooden blocks. Some of the popular methods of Dabu printing are Kahma, Kantedar, Lal titri and Dholika. 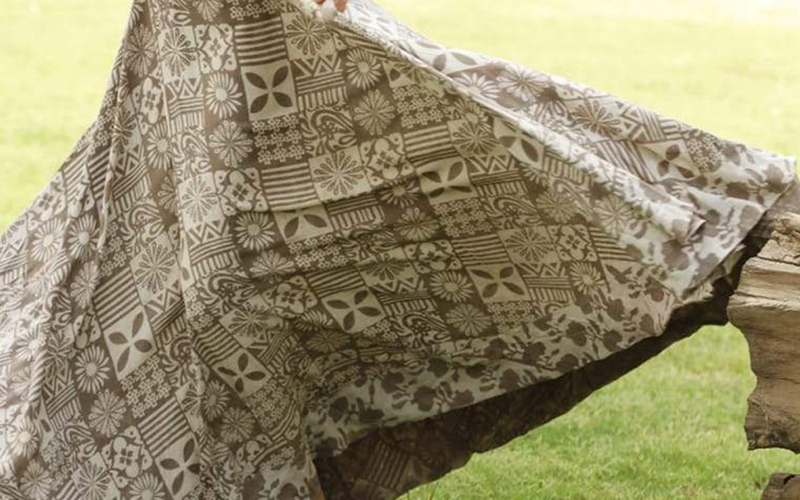 Dabu print is hand blocked on various silhouettes like sarees, suits and kurtas. Not limited to just apparel, Dabu is a popular category in home decor items too. This print is designed on fabrics like silk, georgette and crepe as they hold colours quite well, however, cotton remains the most widely used fabric for Dabu printing. 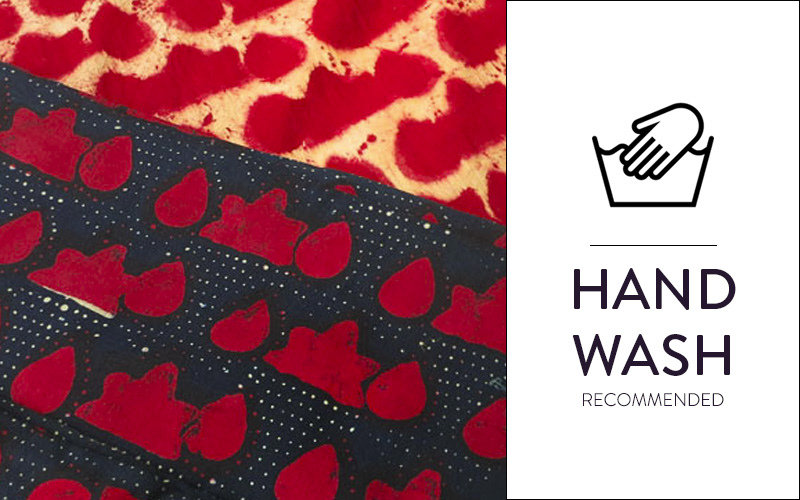 This fabric has minor bleeding properties, and therefore we advise that you hand wash it separately for the first few washes.

1. The process of making Dabu is called as ‘Dabanna’ which means press.

2. Families in Akola still practise the art of making this fabric to keep the traditional heritage alive.

3. The art died before independence due to the prevalent alternatives, but began to resurface in the 21st century.