Do you remember listening to the 1949 song, 'Hawa mein udta jaye mera laal dupatta Mulmul ka' and envisioning a soft, flowy red cloth flying away with the wind? That song romanticised this particular fabric, and if there is any fabric that deserved to be immortalised in pop-culture, mulmul was the right choice because of its royal beginnings. It was not as readily available in the beginning as it is today and was originally exclusively available to Indian royalty. Over time it has gained popularity and is now found in almost all parts of the world. 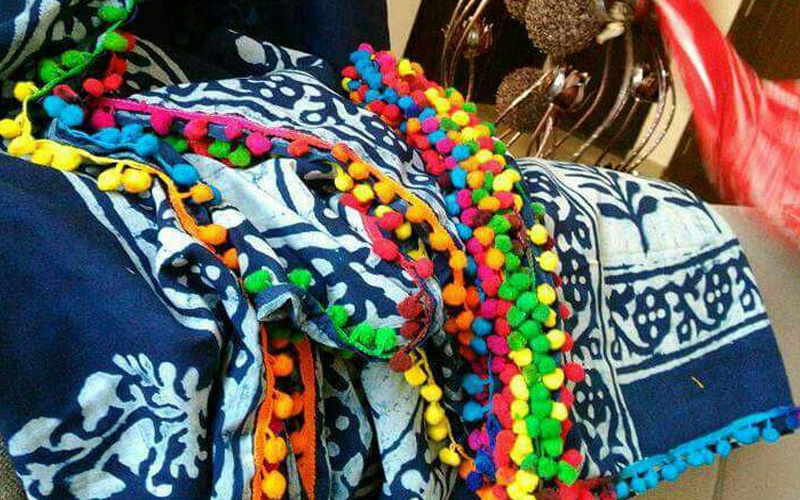 Mulmul or Muslin as it is known in Europe, is a soft and fine weave of cotton, that was first made by Bengali weavers many hundred years ago. In fact the commercial viability of this delicate fabric was perhaps established in Europe almost a 1000 years ago or more, and we know this since ‘Muslin’ has been referred to by a few ancient Greek and Roman writers in their works. It was definitely traded in Europe by 17th century, and was one of the prized imports from India. Later the manufacturing of mulmul or muslin started in England and Scotland. 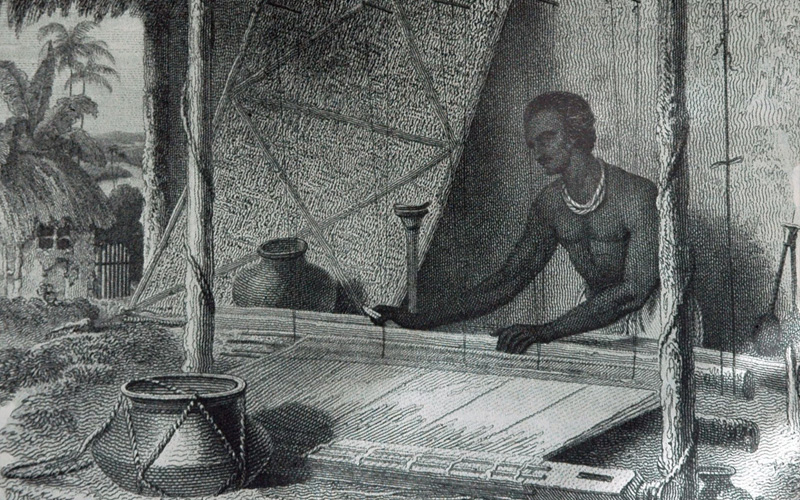 Infact the name Muslin was derived from the city ‘Mosul’ in Iraq, a place where Europeans were said to have first encountered the fabric, Marco Polo mentioned the same in his 1298 book - The Travels. Originally it originated in Dhakeshwari or Dhaka in Bangladesh, which was then a part of India. The fabric was referred to as Daka here. Bengali Muslims are said to have traded the yarn all across the Muslim world, which is how it landed in the Middle East. Under the Mughal rule, ‘Mughal Bengal’ became the largest exporter of high-quality muslin, and Dhaka became the capital of the worldwide Muslin trade. 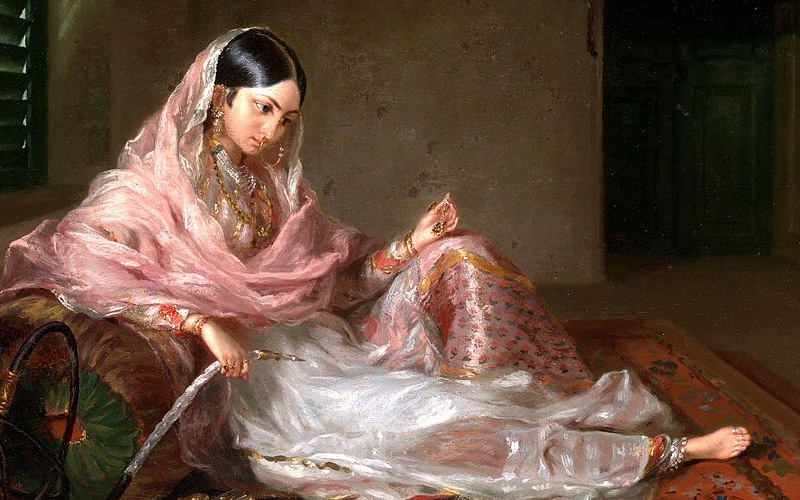 High-quality Mulmul or Muslin, was so lightweight and delicate that it was sometimes referred to as wonder gossamer or the woven wind. While the trade of Mulmul flourished under the Mughal rule, it was repressed aggressively under the British raj. Since the industrially manufactured and imported variant could not compete with the hand woven counterpart in India, it is noted that they tried to eradicate the knowledge and production of fine mulmul by rounding up the local weavers and mutilating their hands by cutting off the thumbs. The production of this fine weave suffered greatly for about two centuries during this time. Many revival attempts have been made in modern Bangladesh since. 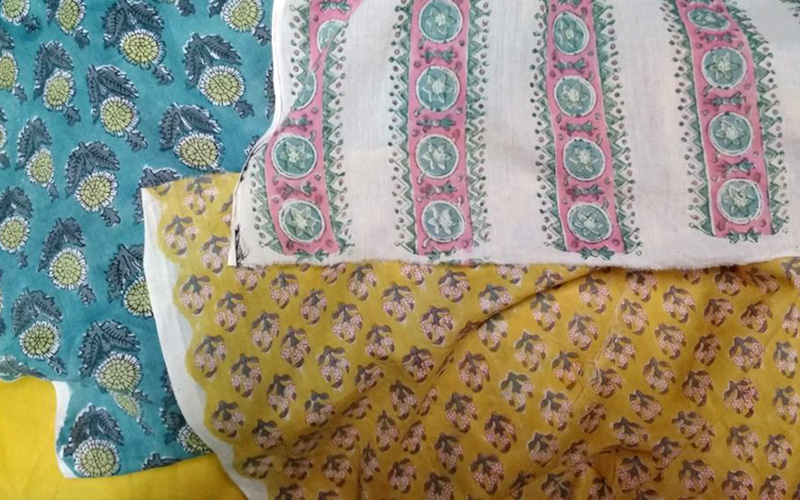 Today, mulmul is widely available and is not as expensive as it used to be. This lightweight, super soft and breathable cotton fabric is great for summer, particularly harsh Indian summers, since it readily absorbs moisture and keeps the wearer cool. Its other benefits are that it can be dyed easily and it only gets softer with every wash. Along with its rich history, it is these qualities that made us choose this wonderful fabric for our latest collections Pardeiza and Isfahan.

The next time you purchase one of our pieces from this collection, and feel the beautiful fabric, you’ll probably take a minute to remember the Bengali weavers, from centuries and centuries ago, who first created this splendid cotton weave.