Seen first on European sailors in the 1800s, the blue and white stripes have evolved over the years to become a pivotal style staple. So, here is the story of how the nautical stripes became an immortal part of fashion.

Originally called the Brenton-stripe shirt and born for the French Navy as part of the 1858 Act of France, the classic navy-and-white striped shirt served as standard issue uniform because it made it easier to spot sailors who fell overboard. 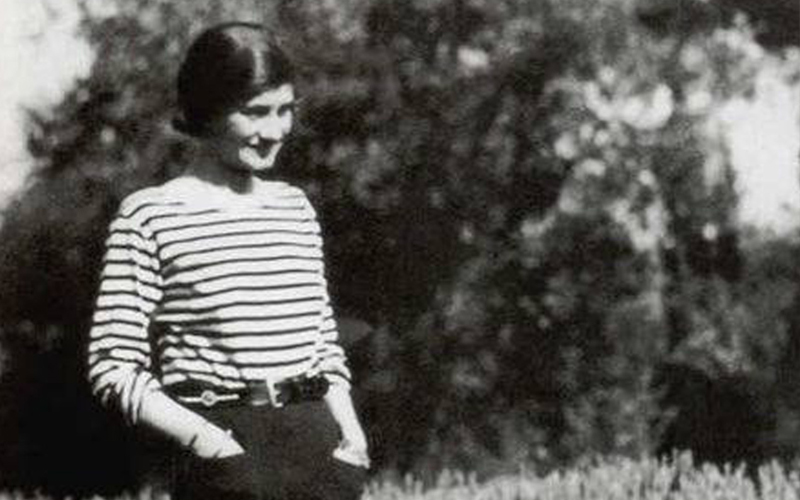 After a visit to the French coast in 1917, celebrated fashion designer Coco Chanel was inspired by these iconic sailor stripes and introduced them to the world of fashion. She created the Brenton top for women, meant to be worn with comfortable trousers - a revolutionary move back then as it completely deviated from the conventional corsets and heavily layered dresses of the time. This also the laid the foundation for major changes that came in women’s fashion in the 1920s. Over the years, many celebrities like Marilyn Monroe, Brigitte Bardot, Pablo Picasso and Jean Paul Gaultier helped cement the style on the fashion map permanently.

Inspired by the same history - the blue seas under a balmy summer sky and most importantly, the sailors with their nautical striped shirts - is our latest, the Harbour Collection. Crafted from superior quality cotton, this collection harbours a selection of Culottes, Tops and Dresses in a palette of sea-spray blues and whites. The simple but classy and timeless designs make this collection perfect to be worn as resort wear as well. 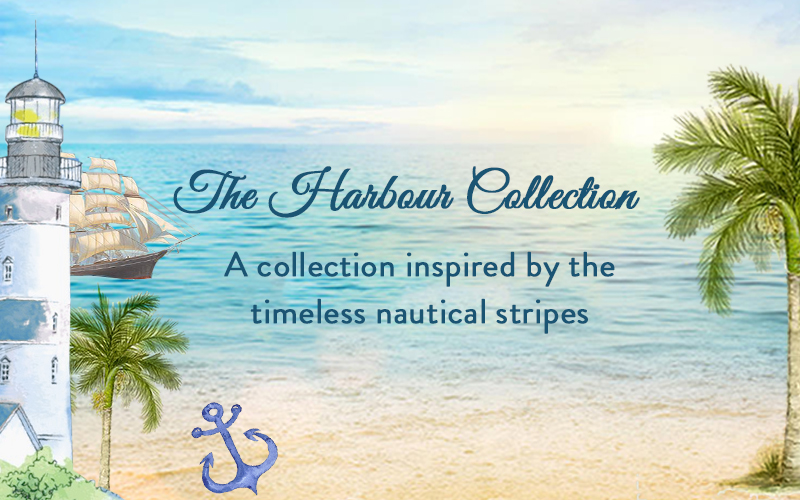