Things To Know About Khadi Fabric

Khadi fabric, also known as khaddar, is a hand woven natural fibre made with cotton. The other variations of Khadi fabric include silk and wool. Khadi fabric originated during the time of Mahatma Gandhi when he led the Swadeshi Movement. This fabric has a rugged texture and feels comfortable when worn during winter season while also keeping one fresh in summers.

The first Khadi fabric was crafted when the Boycott movement commenced in India. As the 'Swadeshi Movement' began, foreign goods were shunned. This movement was highly publicised, leading to an alternative to the British textiles. Gandhi Ji was of the belief that more than sales, this handwoven Khadi fabric would bring about better changes to the daily lives of people. He also encouraged people to weave their yarn and wear it with pride to establish and maintain the heritage of the country. This understated fabric was a way of highlighting the exploitation policies by the British.

“If we have the ‘khadi spirit’ in us, we would surround ourselves with simplicity in every walk of life. The ‘khadi spirit’ means infinite patience. For those who know anything about the production of khadi know how patiently the spinners and the weavers have to toil at their trade, and even so must we have patience while we are spinning the thread of Swaraj.” 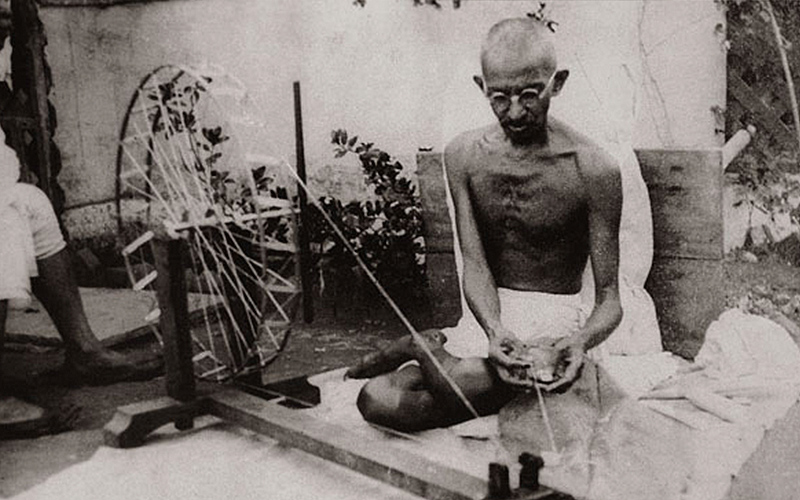 Later, in the year 1925, All India Spinners Association commercially launched Khadi fabric. Advanced weaving techniques emerged and continued to flourish even after independence. KVIC (Khadi and Village Industries Commission) even today, is known for planning and promoting the development of Khadi fabric. After the fabric amassed considerable fame, the organisation worked diligently to improve the techniques and offer employment to Indian artisans. 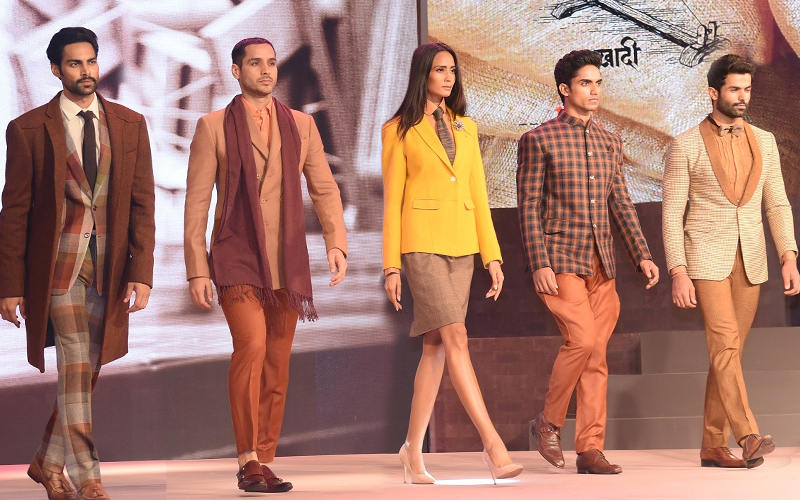 With dynamic advancements, Khadi fabric is now available in multiple variations. With handwork ranging from Kantha to Block print, this fabric captivates beauty with its subtle weaves. The styles that can be crafted from Khadi are not limited to a Nehru jacket anymore. You can now choose from a wide range of shirts, flared pants and dresses.

Modern machinery is taking over the traditional methods of manual crafting. The fabric now also comes with innovative cuts and styles. 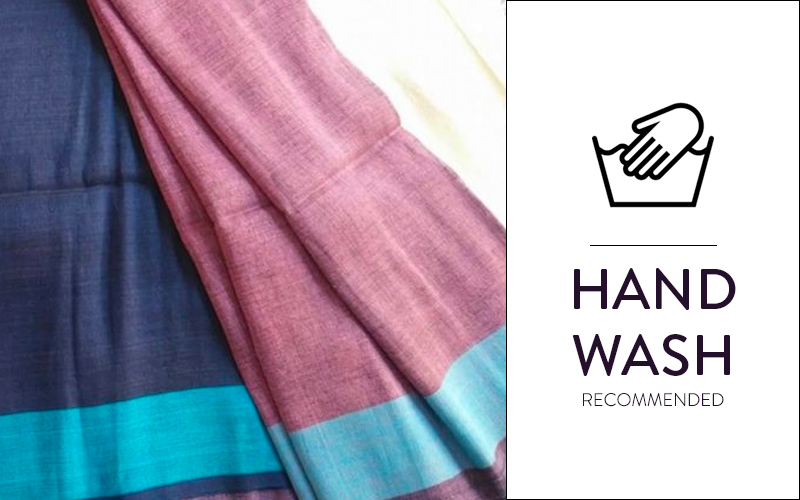 Khadi fabric is quite easy to maintain as it needs to be hand washed and ironed for a fresh, refined look.

1. Every year Khadi day is celebrated on 19th September.

2. M. Ramarao, the Khadi weaver of India, has won a National Award for his skills.

3. As per the Indian Flag Code, only Khadi fabric is acceptable to create the Indian flag. If it's made with any other material, there's imprisonment of three years and also a fine punishable by the law. 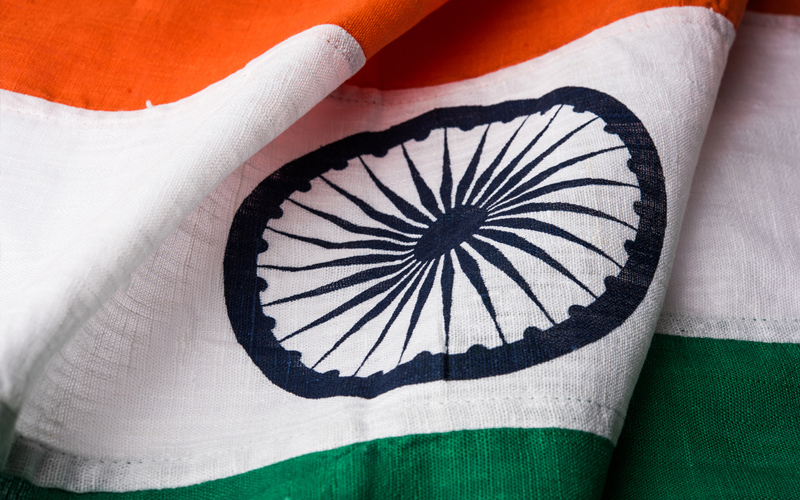 You can now get Khadi ready with our latest winter collection. Check it out here! 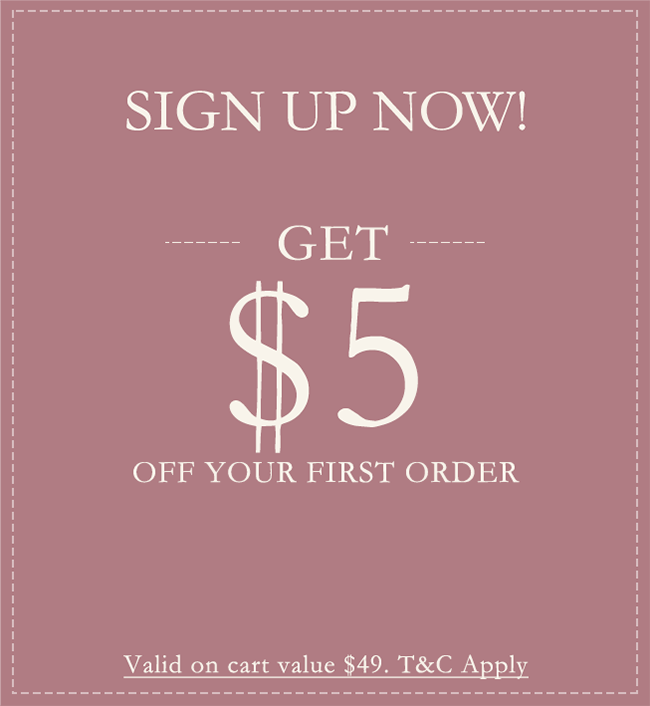